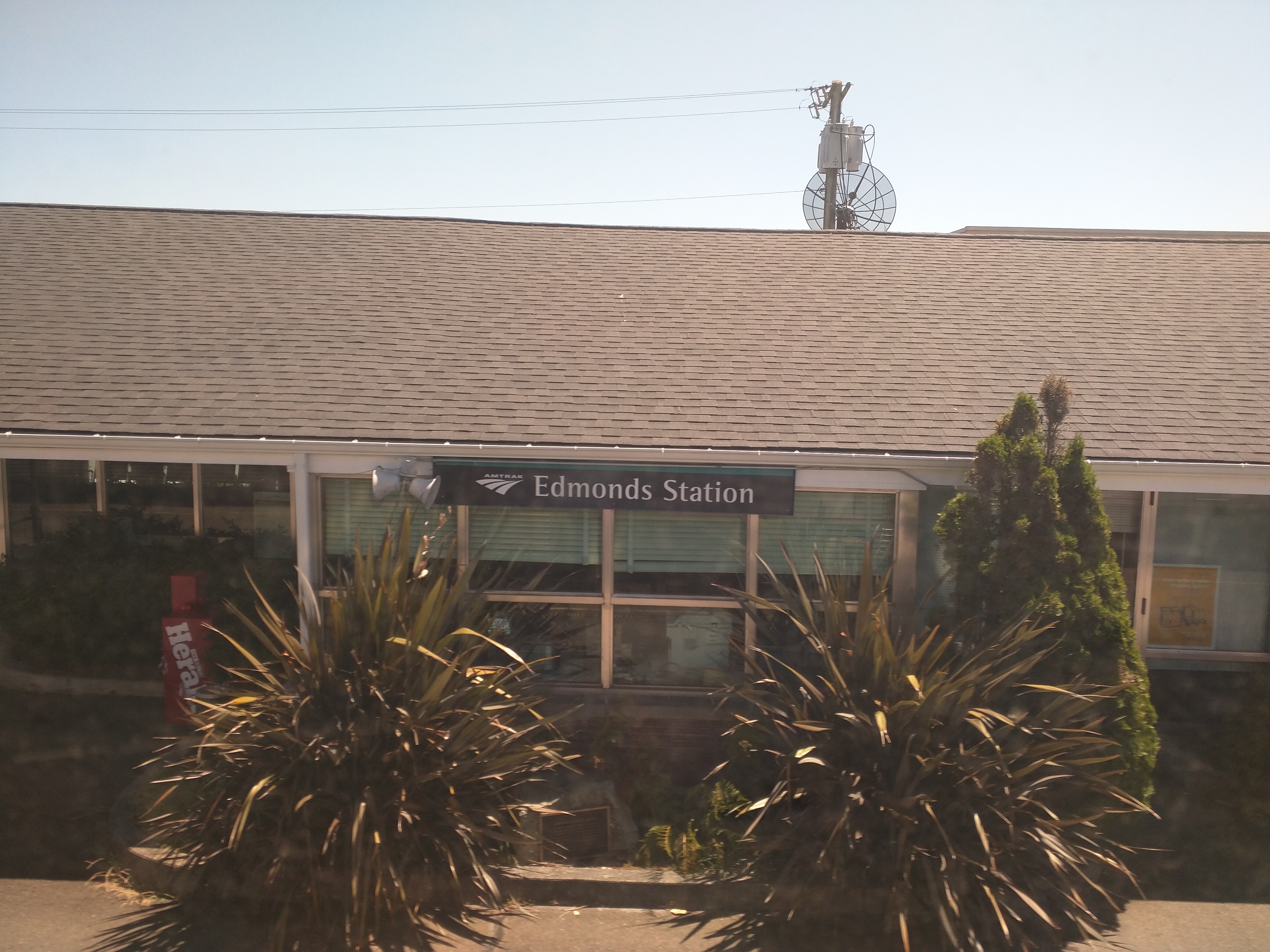 Turning East-West passenger rail into reality is a multi-step process. All Aboard Washington believes these four things will help us make progress this year:

The 2020 “Feasibility of an East-West Intercity Passenger Rail System for Washington State” study stated on page v, “If services were to be further progressed, assessing the economic impacts of East-West passenger rail services should be considered.” This economic impact assessment should be done to give our leaders a thorough understanding of the benefits of East-West passenger rail service.

Federally-chartered regional rail commissions make it easier for multiple states to work together and become competitive applicants for federal rail project funding. With strong interest in intercity passenger rail services in Oregon and Idaho, Washington would stand to benefit from cooperating with these states in a Northwest Rail Commission. The first step to making this a reality is in creating enabling legislation for a regional rail commission at the state level. Once Washington has expressed its support for joining the Northwest Rail Commission, we can move forward with further steps to start working better together.

Resolutions of Support from Local Governments

East-West intercity passenger rail service will be a great asset for communities small and large on both sides of the Cascades. Strong public support for East-West rail service is critical to making the project a reality. One of the clearest ways to express your town’s, city’s, or county’s interest in this project is through a formal resolution of support. Over 20 cities, counties, and chambers of commerce signed resolutions of support for East-West passenger rail service by 2001, and we believe updates to these letters would help convince the legislature to fund the economic impact analysis of the project.

Given our state’s present fiscal crisis, we need to make the most of every available funding source. Washington allows counties to create rail districts that can leverage state matching funds from sales taxes, giving counties the return they deserve on their taxes. Counties without an existing public facilities district are eligible to create a rail district and receive state matching funds.

Here’s What You Can Do

1. Contact your state legislators and ask them to support: