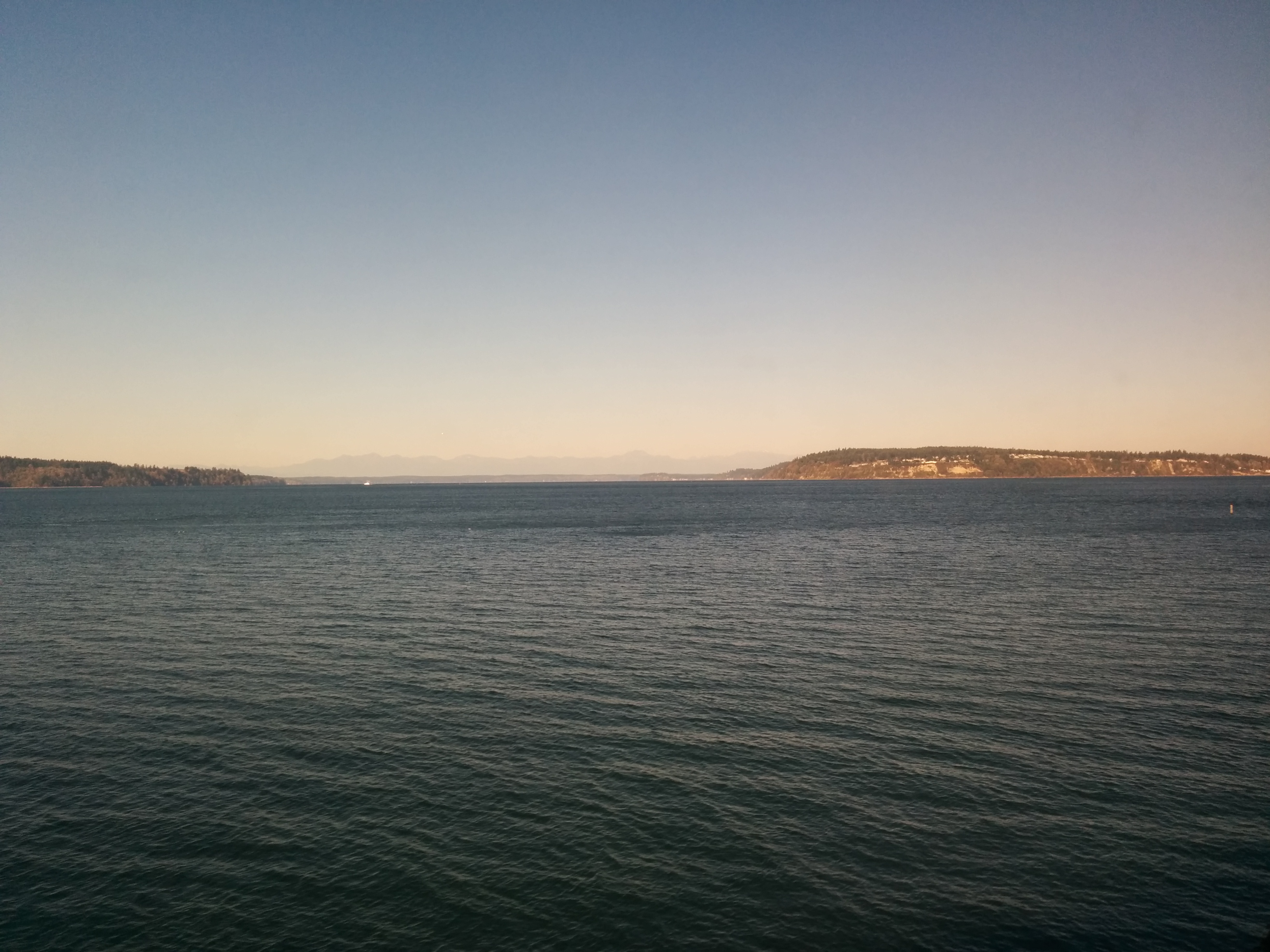 While I’m retired after 33 years (1985-2018) as WashARP/All Aboard Washington’s (AAWA) Executive Director, I fully support and have admiration for the excellent work current AAWA leadership is doing to increase the role of intercity passenger trains in Washington and the Pacific Northwest.

Following the tragic Dec, 18, 2017 derailment of the initial run of Amtrak Cascades 501 on the Point Defiance Bypass which cost three lives, including key AAWA officers Jim Hamre and Zack Willhoite, coupled with the severe impacts of passenger train service and patronage in Washington and nationwide resulting from the Covid pandemic, membership in AAWA has declined.

The lack of in-person meetings during the pandemic (a prudent decision in my view) and the absence of regular AAWA newsletters (Jim Hamre’s decades’-long responsibility) added to the membership attrition.

AAWA maintains a very good website and Facebook pages, but they don’t appear to replace the newsletters and particularly the in-person events in the minds of some AAWA members.

A quick look at some of what today’s AAWA leadership is doing will persuade you to join or rejoin us:

So due the circumstances essentially beyond anyone’s control, AAWA’s strong light has “hidden under a bushel’ for much of our traditional membership. While it is universally hoped in-person meetings and activities can again happen, I would hope you can rejoin and support those in current AAWA leadership who are bringing the light from under the bushel to those with the power to bring about the increased role for passenger trains we all support.

Thank you for continuing to support AAWA’s work to make Washington more accessible, environmentally sustainable, and business-friendly for our future generations.  Donate today at https://www.aawa.us/support/ or mail your check to All Aboard Washington, P.O. Box 70381, Seattle, WA 98127-0381.