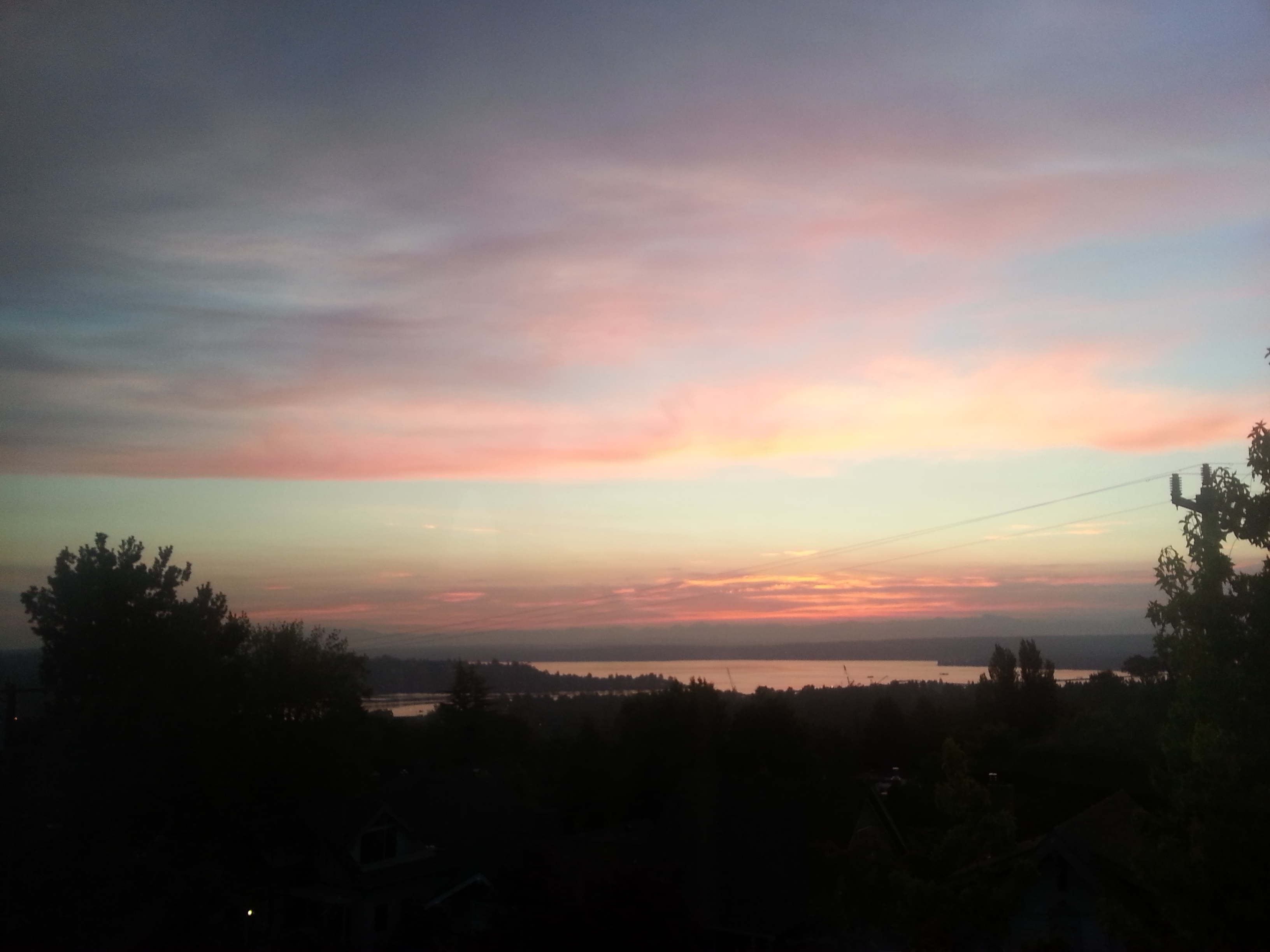 Driving in Washington State, we should not be surprised to encounter one traffic snarl after another. Flyers know that SEA airport was approaching its capacity prior to the pandemic–a long-term trend that won’t go away.

Of the 1.3 million passengers riding pre-pandemic Amtrak services in Washington State, a third of those passengers would have flown if the trains weren’t there, and half would have driven their cars. This means that congestion and greenhouse gasses are reduced by riding conventional trains, despite travel times slower than the competition. These trains were doing what many would presume they could not.

There are only three round trips between Portland and Seattle today, and one train between Spokane and Seattle - during inconvenient hours. During the pandemic, these trains punched above their weight, but nevertheless, this is a system that is not doing everything it can for Washingtonians. It is why All Aboard Washington was delighted by Senator Marco Liias’ comment to the Seattle Times that “he would like to see hourly train service along the Vancouver to Portland route.”

Frequency is Freedom. Amtrak Cascades equivalent services such as the Capitol Corridor service serving Northern California, provides hourly service now – which is equivalent capacity to a full lane of highway, at greatly reduced taxpayer expense and environmental impact. With the Capitol Corridor’s ridership steadily recovering from the pandemic alongside unprecedented levels of federal support available for intercity passenger rail, it is indeed time to build upon Washington State’s past partnerships towards better service.

All Aboard Washington emphatically agrees with Senator Liias that “we’ve built these partnerships and relationships to deliver good rail service here,” and it should be reinforced that host railroad partner BNSF has indeed shown no interest in adversely altering its relationship with the state. This partnership should be fostered further as the state develops its Service Development Plan for the Amtrak Cascades. The present Cascades service should adopt a frequent hourly service profile similar to corridors in California, the Midwest between Chicago and Milwaukee, and as being developed in Virginia.

Hourly service between Portland and Seattle with conventional Cascades service can be achieved, and doing so does not have to take decades because of the many opportunities provided by the Bipartisan Infrastructure Law.

All Aboard Washington supports the paradigm-shifting vision of Ultra High Speed Rail to render hour-long schedules between Vancouver B.C. and Seattle. At the same time, AAWA emphasizes that the ridership base and political constituency needed to realize a program of such ambition must be greatly enlarged. In the near term, improvements are best realized through better conventional service on the existing Cascades corridor and elsewhere in the state.

California’s difficult path to High Speed Rail may have been stopped in its tracks if it were not for the excellent and frequent service enjoyed between the Bay Area and Sacramento through the aforementioned Capitol Corridor, Los Angeles and San Diego through the Pacific Surfliner and--crucially–present-day San Joaquin service through California’s largely rural and agricultural Central Valley. Californians arguably understand the value statement of the High Speed Rail megaproject because of these established conventional passenger rail corridors.

California is not an exception. In Virginia, to achieve a remarkably bipartisan coalition of legislators behind the monumental expansion of passenger rail service underway there, some service had to be offered to rural Bristol, VA, just as the core Richmond, VA to Washington D.C. route will get its hourly service.

Our equivalent here in Washington State is the recently studied East-West service between Seattle, Yakima, the Tri-Cities, and Spokane. The 2020 WA Joint Transportation Committee  feasibility study found high levels of support for the project. As the Tri-Cities is one of the fastest growing and most diverse population centers in the region, arguments ranging from equity to environmentalism can be made for better connections between it and the traditional economic powerhouses of the State.

AAWA applauds Senator Liias’ vision and awareness. To see it through, AAWA emphasizes that:

US Transportation Secretary Pete Buttigieg is encouraging communities to apply for federal rail funding, as reported by KHQ Spokane. But this is a competitive program. Other states will be applying. To ensure that Washington state gets our share, we need to follow a 2-step process in 2022....

AAWA emphasizes that: 1. Conventional Cascades service must be improved in the near term – and in this era of expanded federal funding for passenger rail service alongside a willing host railroad partner, there is no reason hourly service shouldn’t be our target. 2. Passenger rail needs to touch more of the state than Western Washington. More service across the Cascades to Yakima, the Tri-Cities, and Spokane will ensure a coalition of support for high speed rail in the future....

We're traveling again, to lead discussions on the benefits of rail with communities around the region. This year's theme is "How to Revive Passenger Rail."...

The meeting and auction in Centralia went very well. If you were able to attend in person or electronically, thank you! We’re sorry if you couldn’t join us, but we look forward to seeing you again soon....